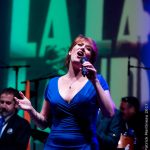 In 2017 Damien Chazelle chose the Caveau de la Huchette to symbolise the emblematic dream jazz club in his award winning film “La La Land”.  A club where the music is vibrant, where dancers swing along with live musicians, and where jazz fans from all over the world come to soak up the intoxicating atmosphere.
Chazelle’s dream club is however a reality…

In the heart of the Latin Quarter in Paris, the Caveau de la Huchette is real and swinging 7 nights a week. It is the oldest running jazz club in Paris, and one of the rare venues where one can dance to live jazz.

To celebrate their 70th birthday in 2017, they released a triple album Anthologie of the Caveau de la Huchette.  Owner and renowned vibraphonist Dany Doriz, also put together a top notch selection of the club’s regularly playing musicians to perform a “Tribute to La La Land”.  As well as the film’s feature songs “Another Day of Sun” and “City of Stars”, the show tributes numerous facets of swing jazz: blues, boogie-woogie, swing, tap dancing and not forgetting the crooners.  Tributes include Lionel Hampton, Duke Ellington, Count Basie, Fred Astaire, Frank Sinatra and an spectacular drum duet.

This list only includes concerts for the project “Tribute to La La Land”.  For a complete list of upcoming events for all Wendy’s projects, please consult the main events page of this website.

No upcoming events scheduled for this group at the moment. For Wendy Lee’s concerts with other groups, please check the main events menu of this website. You can also join our mailing list to be informed of future concerts. 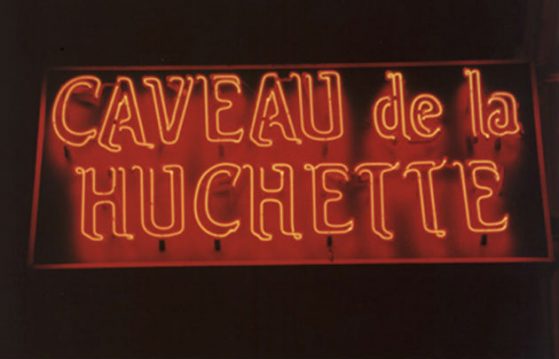